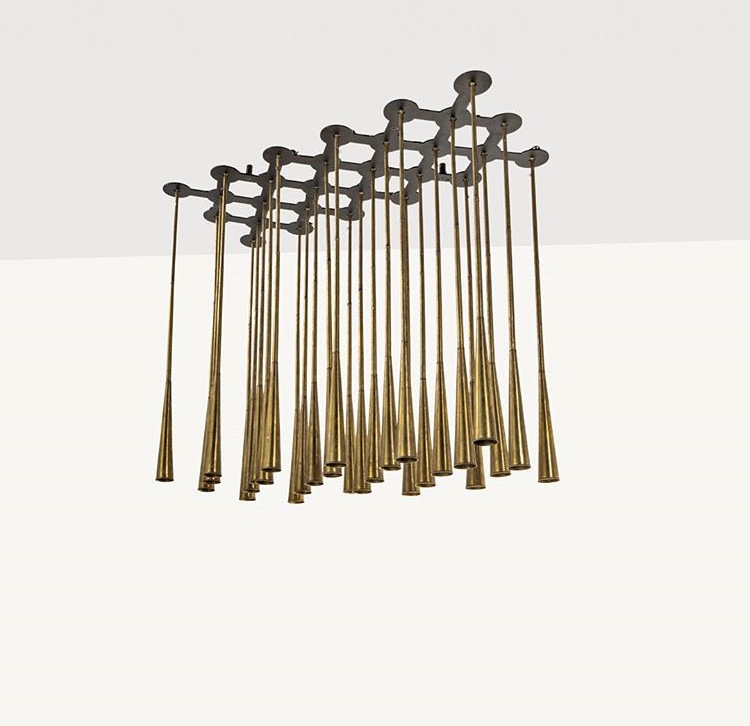 The year is smoothly coming to the end for Hicham Lahlou. The 45-year-old designer has just joined the WDO‘s Board of Directors. Elected last October for a two-year-period, Hicham Lalhou is going to bear the colours of Africa and have it shined on the international stage throuhout his term. A mission that is largely within his reach and for which he plans to conduct skillfully.

With more than 20-year-experience for himself, the Académie Charpentier ‘s former student is exercising with talent in the creative design industry. This workaholic realises very soon that no effort must be spared if one wishes to achieve success. « I always have that fighting spirit, moving forward, thinking as if I always had to start from scratch », he said. Far from comforting to  the idea that all things are a permanent achievement, the designer often carries out self-examination. « I have the capacity to have the humility to keep my feet firmly on the ground ». This life philosophy, bound to his value and education, requires him to approach each new project from a fresh perspective.

That particularly enables him to consider design as a multidisciplinary sector and to shift towards design thinking at the age of  15 to 17. « This is a way of thinking which needs to adapt situations. If one wants to design furniture for a city…well, a city has an identity, it has its history ». According to him, the difficulty lies on how that furniture can fit the cityscape and how it is going to be perceived by the consumer, hence the importance to put the user at the heart of thinking.

Invited from all around the world, Hicham Lahlou made a stopover at the  Paris AKAA Fair last month, just the time to introduce « some innovating pieces of work, halfway between design and contemporary art ». Pieces  that currently make him a key design leader in the African continent and have him been awarded by the insignia of « Chevalier » of the « Ordre des arts et des lettres » in 2016.

The year 2018 augers extremely well. He should confirm the second edition of Africa Design Days as an organiser and fulfil his assignment within the WDO together with all the new projects that come to him. We wish him a great success.